what is programming language

How do computers think?

Computers are made up of many small switches that can be either on or off. When a switch is on, it is represented by a 1. When it is off, it is represented by 0. These 1s and 0s are called bits. Bits are the fundamental language of almost all computers and every program must be translated into bits before it can be executed by the computer.

When representing a number using bits, it can be converted from its normal base 10 representation to binary. This is called binary representation. 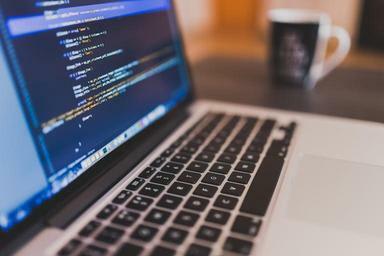